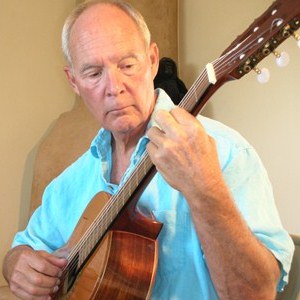 Bruce E. Weber lives in Tucson, where he is self-employed. His first novel, Dark Manna, was released in 2012 by StoneThread Publishing. The writer who has influenced him most is James M. Cain, who wrote Double Indemnity, Mildred Pierce, and The Postman Always Rings Twice.

Weber is the author of nine fiction books. His fifth novel, The Gates Of Paradise, will be released later in 2020.